Gopher vs Groundhog: Which is Which?

Gopher vs Groundhog: Which is Which?

Groundhogs and gophers are brown fuzzy burrowing rodents that can create complex burrow systems. The two rodents are known to dig holes and drill holes but there are distinct differences in their appearances and habits. 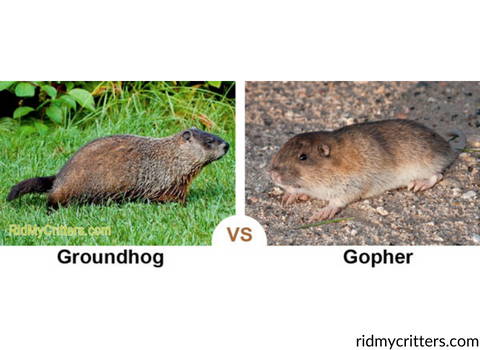 These two can be found throughout Canada. Pocket gophers can grow to approximately 15cm while groundhogs are about 63cm.

Difference of Gophers vs Groundhogs

There are many differences between gopher and groundhog. Gophers are short rodents that weigh 2 to 3 pounds. Groundhogs have generally an average weight of around 10 pounds.

Groundhogs belong to the squirrel family Sciuridae which reside in the earth's soil. Marmots are a subspecies of marmots characterized primarily by thick heavy bodies flat heads. While Gophers belong to the family Geomyidae, which includes pocket gophers, pocket mice, and Kangaroo rats.

The groundhog is one type of marmot endemic to North America and is found in lower elevations meadows and grassland habitats. The phrase whistle pig translates as the call of the groundhog in the form of a shrill whistle.

Woodchuck, on the other hand, is considered a modern interpretation of a Native American word for the animal. There are about 15 species across the planet with many of which reside in mountain ridges. 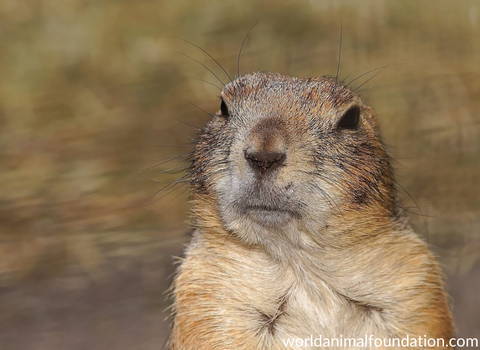 Many may think that gopher and groundhog are the same animals, but there are more differences you must keep in mind. These differences include:

Some Canadians call Richardson’s ground squirrels. However, this is considered a misnomer. They are in closer relation to gopher and groundhog.

Differences with their Bodies

For storing food, gopher has cheeks lined with fur used to store food and groundhog has thick limbs and transient legs. Groundhog possesses a thick muscularity whilst Gopher has a thin one.

Gopher produced several puppies per year and groundhogs produced one per year.

Groundhogs and gophers are generally infested by roots and tuberose eggs. Even one could mow down the entire garden row, without any loss of vegetation at the surface.

This behaviour is particularly harmful within land use but can also affect yard machinery create tripping hazards and leaves holes dirt ledges and ridges in yards unattractive.

Groundhogs cause more damage to leave bark and fruits, but they also create problems when that species burrows in fields of agriculture and yards. The pests' food sources are like those of other rodents.

Groundhog and gopher holes can cause equipment and livestock damage. Groundhog tusks can consist of two or more entrances as well as a 20-inch hole of diameter. 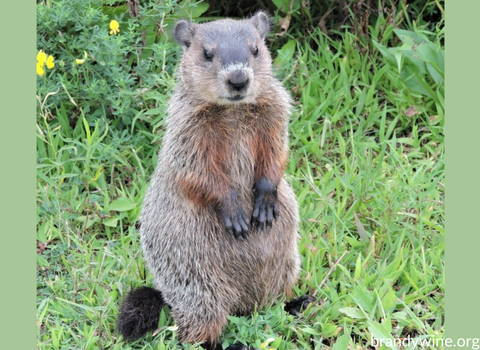 The genus Geomyidae contains 35 species. These occur in five genera. Five prairie dogs belong to one genus in the squirrel family Cynomys.

Gophers and prairie dogs were both rodents. They are both scurrying in the ground. These two species show some similarities. Gopher family-Gopher family is closely associated with rodents though.

Gophers close tightly shuttled into their burrows to control temperature and moisture inside they are. The prairie dogs in North America are more special. They live among grass and prairie areas.

Gophers live in different habitats and must have plenty of vegetation and be willing to dig in. Gophers leave entrances to burrows open for their escape. Prairie dogs keep the entrance doors open if they need to keep other animals out and avoid. 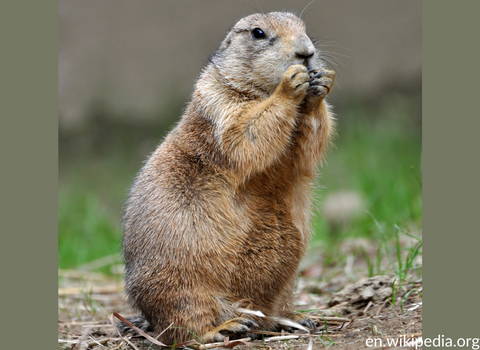 Gopher vs Groundhog: Which is Native to North and Central America?

A gopher rodent is native to Central and North America including Canada. Groundhogs are larger and heavier than Gophers are less heavy and smaller in stature. The woodchuck is also native in the United States and North America.

They hibernate with the cold temperatures affixed to their burrows and curls until sleep from which it's a little too hard to wake them up.

Are Gophers and Kangaroo Rats the Same?

Kangaroo rats are from the genus Dipodomys and is a bipedal rodent that has a tufted tail and found in North American desert. They have large heads and eyes, very long hind legs and feet and short forelimbs.

As mentioned above, it is another name called for gophers. This means that these two animals are the same and of the same family.

They forage only at night and can transport their food in their cheek pouches. They either store their food in shallow pits or burrow nearby. These small rodents do not hibernate and only depend on the stored food during winter. 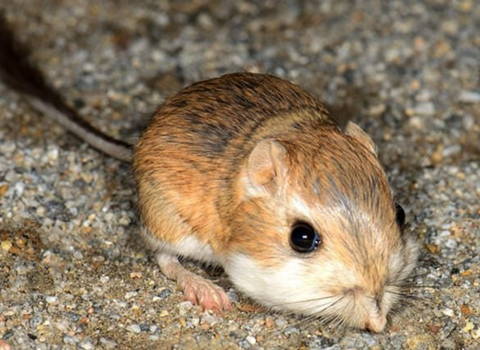 Want to get rid of these pests from your home? Try products we recommend below: